The first known use of stairs was in ancient Egypt during the building of the pyramids. Chances are, some workers back then tripped and fell on them. Some 3,000 years later, injuries on stairs are still a big problem.

According to the Centre for Occupational Health & Safety, the insurance cost of injuries from falls on stairs is second only to automobile accidents! Clearly, it's a bigger problem than most people imagine.

So how do you prevent trips, falls and other mishaps on stairs?

The most common way is to use handrails. In fact, most trips and falls occur when people aren't able to regain their balance because they are not holding a handrail.

Another source of accidents are items, such as toys, left on stairs. Some people have the bad habit of using stairs as a temporary shelf for books, magazines, mail and other items. That’s not a good idea!

Always be careful when carrying heavy items on stairs. Even an overloaded laundry basket can be a hazard. If it's too heavy or you can’t see over the top, it’s too full.

A lot of this is common sense. However, because injuries on stairs are so prevalent, we need to use our common sense more often. 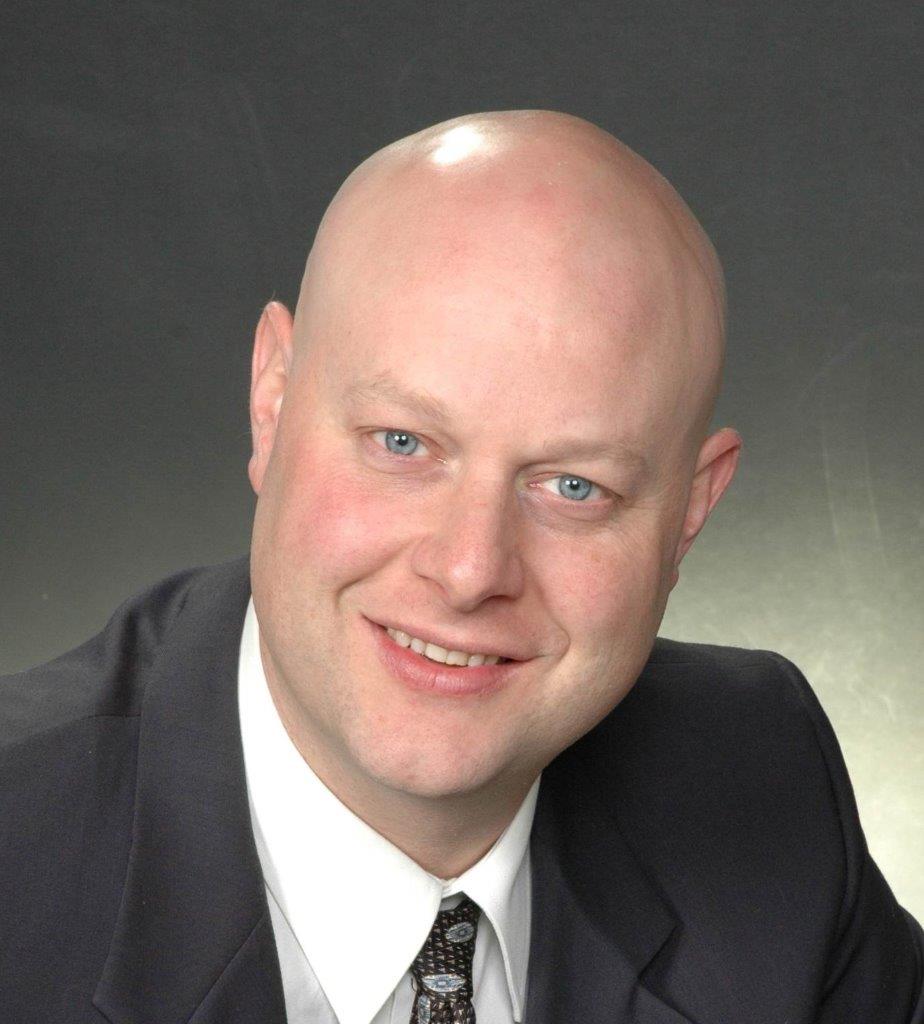 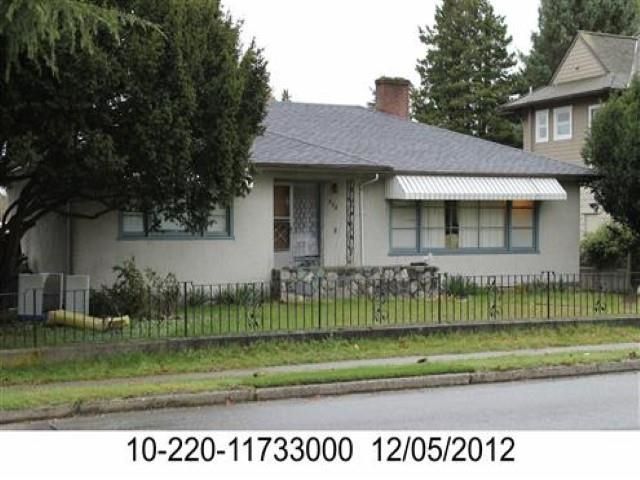 The data relating to real estate on this website comes in part from the MLS® Reciprocity program of either the Real Estate Board of Greater Vancouver (REBGV), the Fraser Valley Real Estate Board (FVREB) or the Chilliwack and District Real Estate Board (CADREB). Real estate listings held by participating real estate firms are marked with the MLS® logo and detailed information about the listing includes the name of the listing agent. This representation is based in whole or part on data generated by either the REBGV, the FVREB or the CADREB which assumes no responsibility for its accuracy. The materials contained on this page may not be reproduced without the express written consent of either the REBGV, the FVREB or the CADREB.